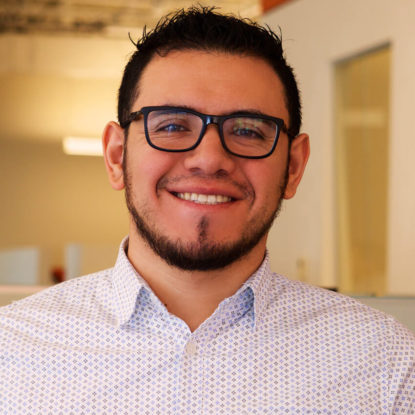 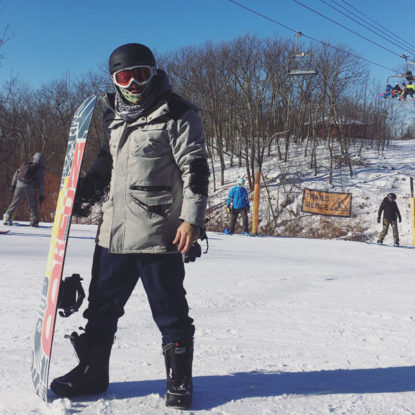 David graduated New Jersey Institute of Technology (NJIT) with a Bachelor of Architecture in 2014. Joined the ENV team Early September 2017, and has worked on assisting the development of various bar designs, such as Stella Artois, Auntie Anne’s, and Starbucks, among other projects in Newark International Airport, NJ and Charlotte-Douglas International Airport, NC.

Prior to joining ENV, David had worked for an Architectural & Engineering firm as project designer, earning extensive experience in the residential and commercial field since 2004.

Outside of the office David enjoys traveling, sports of all kind, art and design.