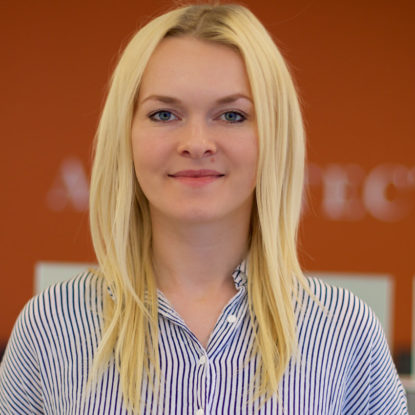 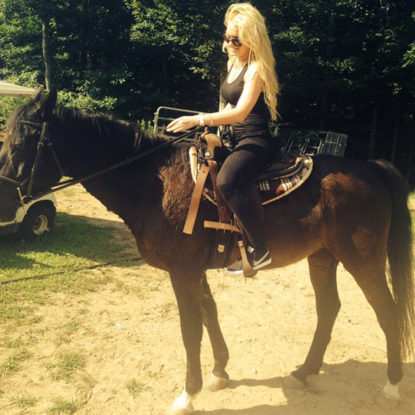 Viktoryia graduated from New Jersey Institute of Technology in May 2017 with a Bachelor of Arts in Interior Design and a minor in Economics. Her work was exhibited at SIGGRAPH 2015 -17 in California and “Women Designing the Future” Annual Exhibition in 2016.

In her senior year she won the “Senior Designer of Distinction Award” for her final Interior Design Studio project. Viktoryia joined the ENV team in 2017 as an interior designer and since has been working on multiple commercial projects.

Viktoryia grew up in Belarus, Eastern Europe. Back in Belarus Viktoryia was a ballroom dancer and has earned a Fred Astaire Dance Instructor Certificate in NJ. In her spare time, she likes to dance salsa, travel, and spend time with her two little Japanese Chins.